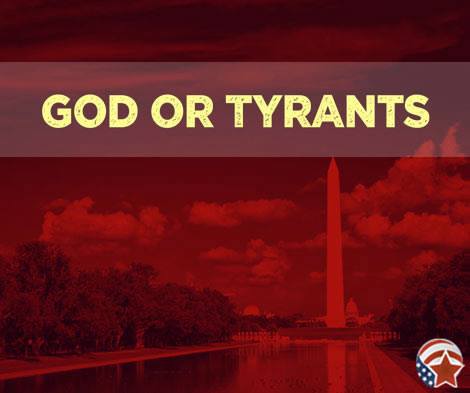 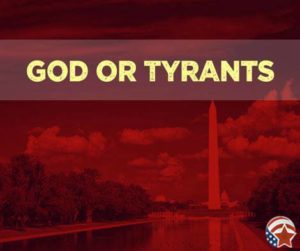 Protestant Christendom recently celebrated the 500th Anniversary of the Reformation on October 31st. This grand celebration will occur at a time when the church faces a crisis every bit as serious as that which confronted the reformers in the 16th Century.

The biblical values which have provided the foundation for western culture, and specifically that of America, are under unprecedented assault. The passive silence of the church and her pastors in the face of this attack had been a key component in its success.

It is sadly ironic that in their crusade to banish people of faith from the public square the radical secularists of our day regularly assert that the great reformers shared their dedication to the absolute separation of church and state. With their characteristic disregard for truth or factual accuracy this contention is endlessly repeated by the secularists.

As Joseph Goebbels, the Nazi minister of Propaganda cynically noted, “Truth is nothing more than a lie repeated a thousand times.” Contemporary secularists recognize that they must silence the voices of faithful pastors if their godless religion is to prevail in America.

Unfortunately, their efforts have met with considerable success. All too many Christians have been convinced that the Reformation’s assertion of the biblical doctrine of the two kingdoms forbids any involvement by God’s spokesmen in politics. Nothing could be further from the truth. The eve of the Reformation’s 500th anniversary is a most appropriate time to reassert what faithful witnesses like Dr. Martin Luther actually said
about church and state, Christian pastors and political issues. For our purposes, a handful of Luther’s comments must suffice. 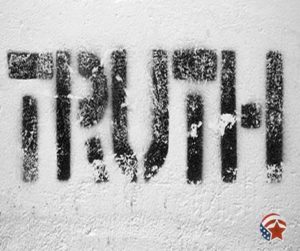 Luther was renown, or notorious, depending on one’s perspective, for his blunt outspokenness. As he once acknowledged, “I am no soft-stepper!” The reformer described the pastor’s God-given responsibility to address and condemn the sins of government leaders as “grabbing them by the snout.” It would seem that the nature of politics and politicians hasn’t changed much in the past 500 years! Luther recognized that government is a divine institution, established by God to maintain order and justice, to protect its citizens from the violence of criminals, and to defend against the threat of aggression from foreign enemies.

Pastors, as the advocates of God’s Word, were to play a crucial role in supporting godly government and restraining the sinful abuse of power by government leaders. Luther recognized that this kind of witness has always required rare courage:

“Anyone who is supposed to criticize the whole world – emperors, kings, and princes, wise and learned men: and to declare that their way of life is damned before God, has got to be ready to stick his neck out. But if I am hypocritical and say that everything is alright with them, I get off scot free and keep their favor and acceptance. In the meantime, I flatter myself that I am still preaching the Gospel. But I have become salt that has lost its sting, and I am allowing my people to remain trapped in the lies of their flesh, til finally we will all end up going to the devil with me in the lead.”
That insight acknowledges what many pastors today have chosen to forget. Politics and the morality or immorality inherent in our country’s political choices cannot be separated from the life of every citizen, both those who sit in the pews of our churches, and those who don’t. Authentic Christian faith cannot be isolated from real life. Politics never occurs in a vacuum. If we don’t participate in the process as Christians, then the other religion, the religion of godless secularism wins by default.
That other religion despises and scorns everything that we, in the name of Christ, profess to cherish. Only one of these two religions is going to prevail. The other will be cast aside as impotent and irrelevant. The discernment to recognize the nature of this conflict and the courage to speak out on the basis of God’s Word is the fundamental challenge which confronts God’s faithful pastors at this critical moment. The same was true at the time of the Reformation.
“There are many bishops and preachers in the ministry but they do not stand and
serve God faithfully. On the contrary they lay down and otherwise play with their
office. These are the lazy and worthless preachers who do not dare to tell the rulersand lords their sins. In most cases they don’t even notice those sins. They lay down and snore in their office, ignoring everything that pertains to it. Like swine, they take up the space where real preachers should stand. These form the great majority of the clergy. Others, however, play the hypocrite and flatter the wicked gods of government, reinforcing them in their sinful self-will… Still others fear for their own skins and are afraid they could ruin their careers or lose their possessions. None of these cowards will take a stand and are therefore not faithful to Christ. If a preacher will not rebuke the sins of the rulers, he strengthens the wickedness of the tyrants, he becomes a partaker in that wickedness, and he bears personal responsibility before God for it.”

Note the stern declaration that the pastor who fails who fails to courageously defend that which is good and right and godly is personally responsible for the triumph of evil. That responsibility is inherent in every pastor’s call to preach the Bible. Strong words for difficult times – times like these.

500 years ago God raised up His champions to be fearless defenders of His Truth. They proved the authenticity of the Gospel. They changed the world. In this desperate hour for our church and for our country, God’s pastors need to be His faithful, fearless champions once again. If we will trust Him and obey His Word, we too can change the world.

Doug Stringer: The Pulpit Is Responsible 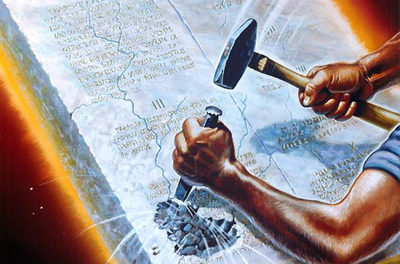 Freedom without self-restraint breeds a culture of license.