The Kentucky Court of Appeals ruled today that Blaine Adamson, owner of Hands on Originals, has the freedom to decline orders that force him to promote messages contrary to his faith. In 2012, the Kentucky shop owner was targeted by a city commission after turning down a job to print rainbow t-shirts for a local gay pride parade. At the time, the Commission’s Executive Director, Raymond Sexton, infamously said it’s time for Christians in the marketplace “to leave their religion at home.”

“We are pleased to learn today that the Kentucky Court of Appeals has an understanding that the freedom of the press also includes t-shirt presses. This is a case in which it is difficult to overstate the enormous implications for both free speech and religious freedom. The court was presented with this question: Does government have the power to force citizens to engage in speech they disagree with. The answer is a clear ‘no.’

“This ruling affirms our nation’s long history of protecting Americans from being compelled by the government to advocate a message to which one objects. We applaud our friends at Alliance Defending Freedom for prevailing over the notion that surrendering First Amendment rights is just the ‘price of doing business.’

“We hope to hear soon that the U.S. Supreme Court will accept the Masterpiece Cakeshop case and ensure that the owner, Jack Phillips, will be free to follow his religious beliefs without fear of punishment by the government,” concluded Perkins.

Hundreds of MI Pastors Unite in Defense of Free Speech 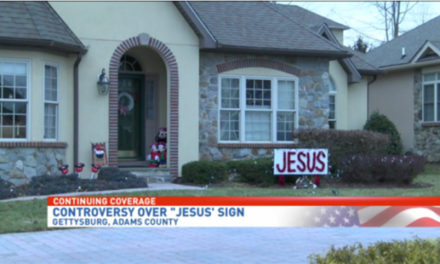 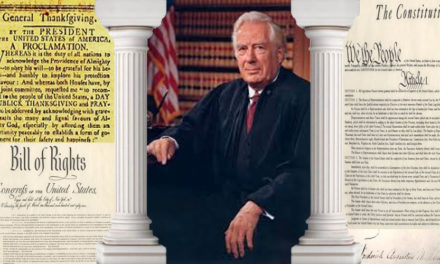 The First US Congress VOTED to…pay a CHAPLAIN