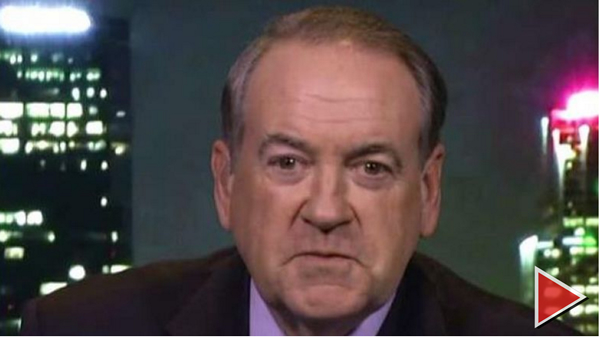 At the National Prayer Breakfast in Washington, D.C., Thursday morning, President Donald Trump vowed to “get rid of and totally destroy” the Johnson Amendment.

The provision, which was made in 1954, stops tax-exempt entities like churches and charitable organizations from campaigning for or against certain politicians.

On “The First 100 Days” tonight, Mike Huckabee explained that the amendment was introduced by Lyndon Johnson, then a senator from Texas, to target a political opponent.

“It was never even thought of to be used against churches and nonprofits and 501(c)3 organizations,” Huckabee said. “But that’s exactly what happened.”

Abortion and the Conscience of a Nation