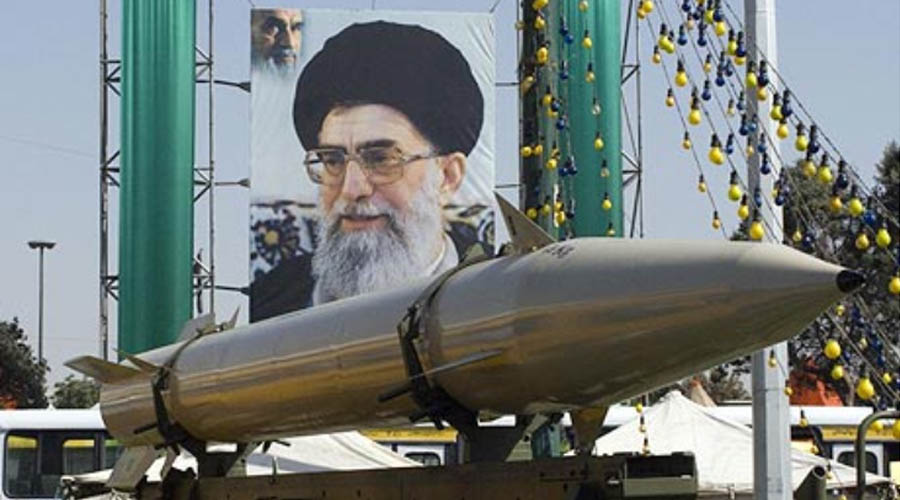 Evidence is mounting that the treaty negotiated with Iran will not prevent their development of nuclear weapons, which they have threatened to use against Israel.

Has the world faced similar crises in the past? If so, how did American Presidents respond?

“No nation can appease the Nazis. No man can tame a tiger into a kitten by stroking it. There can be no appeasement with ruthlessness.

There can be no reasoning with an incendiary bomb. We know now that a nation can have peace with the Nazis only at the price of total surrender…

The American appeasers ignore the warning to be found in the fate of Austria, Czechoslovakia, Poland, Norway, Belgium, the Netherlands, Denmark, and France…

They call it a ‘negotiated peace.’ Nonsense! Is it a negotiated peace if a gang of outlaws surrounds your community and on threat of extermination makes you pay tribute to save your own skins? Such a dictated peace would be no peace at all.”

Concerns are that America may experience an Arab Spring type uprising, especially since authorities admit they are incapable of determining whether ISIS members are among the immigrants.

“Their secret emissaries are active in our own and in neighboring countries. They seek to stir up…dissension to cause internal strife.

They try to turn capital against labor, and vice versa. They try to reawaken long slumbering racial and religious enmities which should have no place in this country…

These trouble-breeders have but one purpose. It is to divide our people into hostile groups and to destroy our unity and shatter our will to defend ourselves.

There are also American citizens, many of them in high places, who, unwittingly in most cases, are aiding and abetting the work of these agents.

I do not charge these American citizens with being foreign agents. But I do charge them with doing exactly the kind of work that the dictators want done in the United States.”

“We have seen the treacherous use of the ‘fifth column’ by which persons supposed to be peaceful visitors were actually a part of an enemy unit of occupation.

Lightning attacks, capable of destroying airplane factories and munition works hundreds of miles behind the lines, are a part of the new technique of modern war…

We must be strong in heart and mind; strong in our faith… I, too, pray for peace…but I am determined to face the fact realistically that this nation requires also a toughness of moral and physical fiber…

These are the characteristics of a free people…a people willing to defend a way of life that is precious to them all, a people who put their faith in God.”

FDR’s reference to a treacherous “fifth column” included disruptive groups utilizing the tactic of psychological projection or “blame-shifting” where the attacker blames the victim.

Sigmund Freud wrote in Case Histories II (PFL 9, p. 132) of “psychological projection” where humans resort to the defensive mechanism of denying in themselves the existence of unpleasant behavior while attributing that exact behavior to others, ie., a rude person accusing others of being rude.

Karl Marx is attributed with saying “Accuse the victim of what you do.” 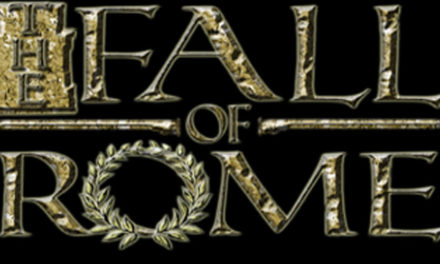 The Fall of Rome – Are there Lessons to be Learned? 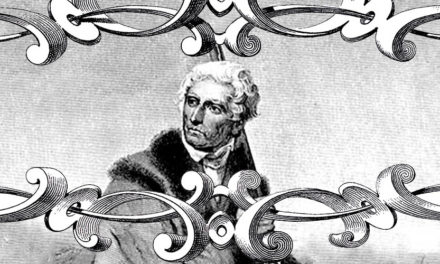