Evangelical Christians might cost Republican nominee Donald Trump his shot at the White House, according to conservative Rep. Steve King.

“Mitt Romney left five to eight million evangelical Christians home in 2012 or he’d be running for re-election right now, by some analyses,” the Iowa republican told “Morning Joe” on Monday. “I think that’s an important message to say to the conservatives: Staying home is going to give you more of what you have today and probably worse of what you have today under Barack Obama.”

Low GOP voter turnout has been a fear in Republican circles for months. A survey conducted in March by an anti-Trump group showed that 40 percent of evangelicals and 40 percent of self-identified conservatives viewed him negatively, and weekly church attendance was the best predictor of Trump opposition during the primaries… 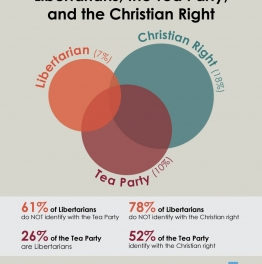 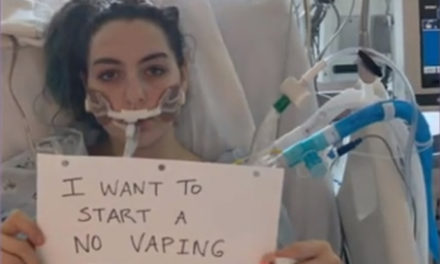 Who is the KING in America?