OVEMBER 22, 1963, in Dallas, Texas, shots rang out as President John F. Kennedy was assassinated. The youngest President ever elected, being 43 years old, he was also the youngest to die, barely serving 1,000 days.

Kennedy was on his way to the Dallas Trade Mart to deliver a speech, in which he prepared to say:

“We in this country, in this generation, are – by destiny rather than choice – the watchmen on the walls of world freedom. We ask, therefore, that we may be worthy of our power and responsibility, that we may exercise our strength with wisdom and restraint, and that we may achieve in our time and for all time the ancient vision of peace on earth, goodwill toward men…”

“That must always be our goal – and the righteousness of our cause must always underlie our strength. For as was written long ago, ‘Except the Lord keep the city, the watchman waketh but in vain.'”

On April 27, 1961, John F. Kennedy addressed the American Newspaper Publishers Association at the Waldorf-Astoria Hotel, New York, with a talk titled “The President and the Press”:

“The very word ‘secrecy’ is repugnant in a free and open society; and we are as a people inherently and historically opposed to secret societies, to secret oaths and to secret proceedings…

We are opposed around the world by a… ruthless conspiracy that relies primarily on covert means for expanding its sphere of influence-on infiltration instead of invasion, on subversion instead of elections, on intimidation instead of free choice, on guerrillas by night instead of armies by day.

It is a system which has conscripted vast human and material resources into the building of a tightly knit, highly efficient machine that combines military, diplomatic, intelligence, economic, scientific and political operations.

Its preparations are concealed, not published. Its mistakes are buried, not headlined. Its dissenters are silenced, not praised. No expenditure is questioned, no rumor is printed, no secret is revealed.” 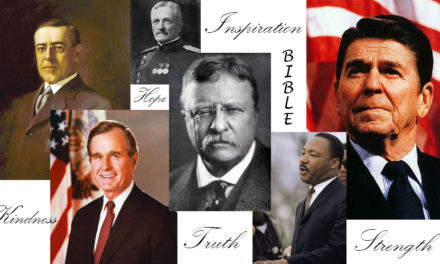 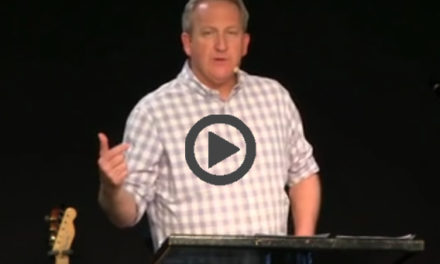