After losing the Battle of Brooklyn Heights, August 27, 1776, the Continental Army was driven out of New York, across New Jersey and into Pennsylvania.

In six months, ranks dwindled from a high of 20,000 at the time the Declaration of Independence was approved on July 4th down to just 2,000 by December of 1776. And these were planning on leaving at the end of year when their six-month enlistment was up, as they had their farms, shops and families to tend to.

General Washington rallied his troops to stay by having Thomas Paine’s “The American Crisis” read to them. It began:

“These are the times that try men’s souls. The summer soldier and the sunshine patriot will, in this crisis, shrink from the service of his country.”

Philadelphia fell into a panic as fear set in that British troops would invade and occupy the city, which they did later in 1777.

“…until Congress shall otherwise order, General Washington shall be possessed of full power to order and direct all things relative to…the operations of the war.”
With the password for his military operation being “Victory or Death,” Washington’s troops crossed the ice-filled Delaware River on CHRISTMAS DAY evening in a blizzard.

Trudging through blinding snow, with two soldiers freezing to death on the march, they attacked Trenton, New Jersey, at daybreak, DECEMBER 26, 1776.

The feared German Hessian mercenary troops hired by King George III were trained to fight in an open field, and were not prepared for Americans firing from behind every tree and fence post.

Hessian colonel Johann Rall was shot and the Americans captured nearly a thousand in just over an hour.

Two of the Americans wounded were:

William Washington-cousin of General Washington; and the young Lieutenant James Monroe-future 5th U.S. President, who was struck by a musket ball in the arm and bleeding badly. Doctor John Riker clamped the artery and saved his life.

Yale President Ezra Stiles stated in an Election Address before Connecticut General Assembly, May 8, 1783:
“In our lowest and most dangerous estate, in 1776 and 1777,we sustained ourselves against the British Army of 60,000 troops commanded by…the ablest generals Britain could procure throughout Europe, with a naval force of 22,000 seamen in above 80 men-of-war…

Who does not see the indubitable interposition and energetic influence of Divine Providence in these great and illustrious events?
Who but a Washington, inspired by Heaven, could have struck out the great movement and maneuver of Princeton – that Christmas eve when Washington and his army crossed the Delaware?…  The United States are under peculiar obligations to become a holy people unto the Lord our God.”

“Military critics have described Washington’s campaign of Trenton and Princeton as a military exploit of unparalleled brilliancy.”

“The Hand of Providence has been so conspicuous in…the course of the war that he must be worse than an infidel that lacks faith, and more wicked that has not gratitude to acknowledge his obligations;

but it will be time enough for me to turn Preacher when my present appointment ceases.” 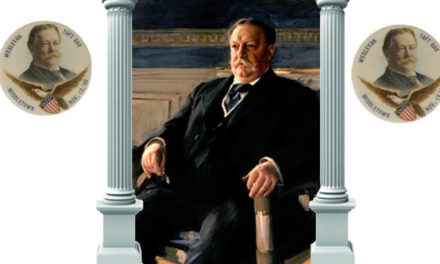 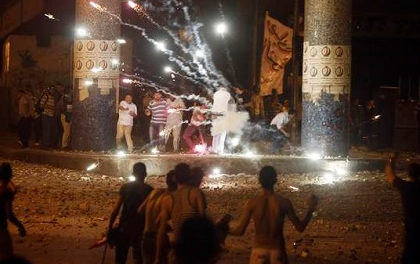