Cruz Tells Evangelicals to ‘Stand Up and Vote’ Biblical values

“Nothing is more important than having people of faith stand up and vote our biblical values,” said Cruz.

Cruz continued to implore Christians to engage in political activism declaring the nation is in a “crisis and it’s now or never.”

“I’ll tell you, nothing is more important in the next 18 months than that the body of Christ rise up and Christians and pastors stand up and lead,” added Cruz.

Cruz closed the segment by asserting what he would accomplish five things on his first day in office:

First Cruz said he would, “Rescind every single unconstitutional and illegal action taken by President Obama.

“Direct the Department of Justice to open an investigation into Planned Parenthood and prosecute any and all criminal conduct.”

Cruz also declared that he would direct the government to end “the persecution of religious liberty” in the country, begin the process of moving the American embassy to Jerusalem, and “rip to shreds” President Obama’s nuclear deal with Iran. 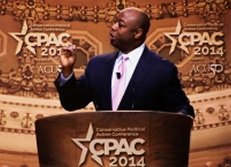 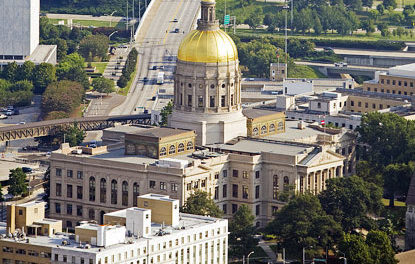