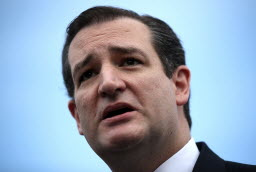 Sen. Ted Cruz got a good — but mixed — reception in Iowa over the weekend among Republicans in the politically important Hawkeye state. The Republican governor took a shot at Cruz and there is some anxiety in the establishment wing of the party that Cruz’ aggressive approach to derail Obamacare has hurt the GOP. But Cruz remains a figure of political adoration among the party’s social conservatives and many fiscally engaged tea party voters. This summer, Cruz got a rapturous response from hundreds of evangelical pastors in Des Moines. And next month, Cruz is headed to the early-primary state of South Carolina for another meeting with Christian pastors — the South Carolina Renewal Project.

The events in Iowa and South Carolina were organized by an evangelical operative named David Lane, who was instrumental in helping organize the Texas Restoration Project nearly a decade ago that boosted Perry’s political standing in reelection races and Lane helped organize Perry’s day-long prayer rally on the eve of his announcement that he was entering the presidential race in 2012. The Texas Restoration Project served as a model for a national network of patriot pastors, the American Renewal Project. The mission: elect God’s candidates (or at least candidates with the conservative values they believe God favors). 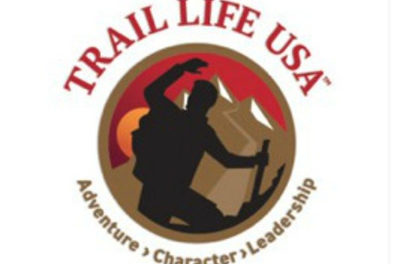 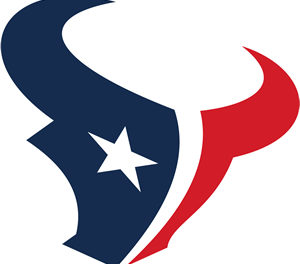