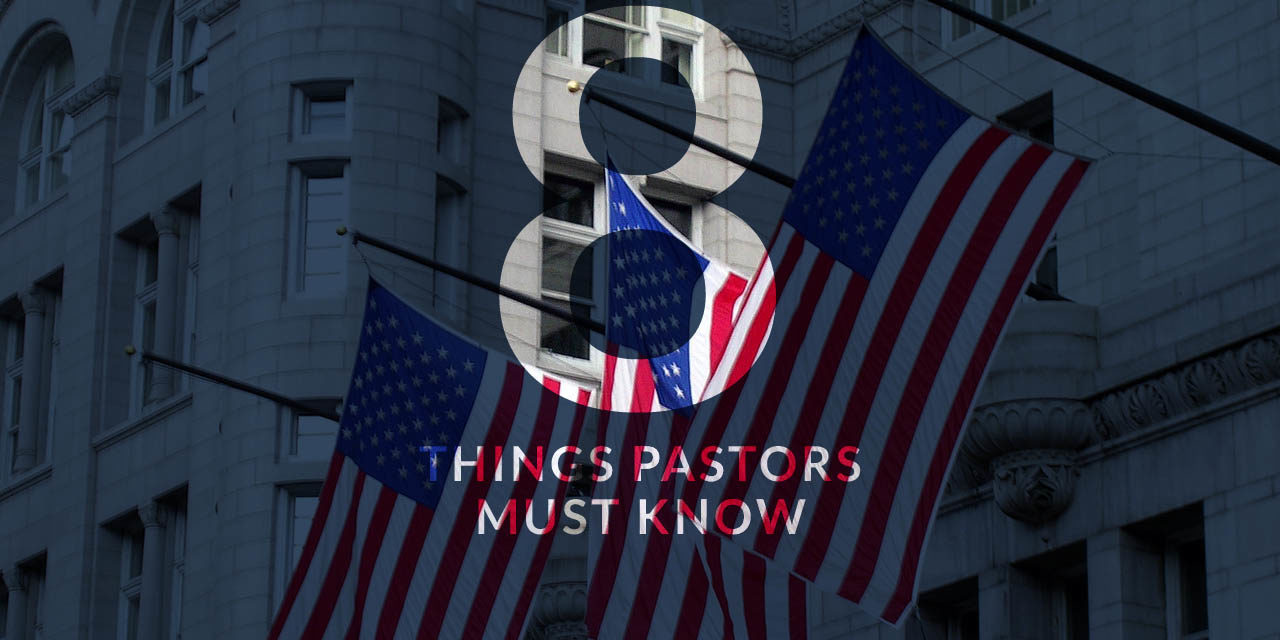 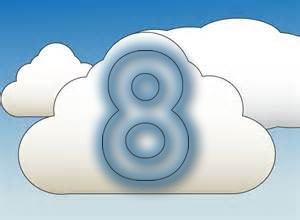 David Lane believes, that unless politicians see scalps on the wall, they will never respect our policies, marches, sermons or prayer rallies. Registering people to vote prepares the constituency to move to the voting booth, and remove politicians who have a tin ear to Christian values and no appreciation for God-given rights. He is catching the attention of those who are afraid he is on the right track, and intend to stop him. Right Wing Watch article

Success and failure are a team effort, but no one every claims credit for a failure. The church has blamed their failure to change the culture, on the culture’s unwillingness to be changed. The blame game has to end, and the change game must begin. Registering the Christian constituency to vote, and getting them to vote is the game. Game on.

David’s relationship with his mentor, Dr. Bruce K. Waltke, has given him a deep love for Proverbs, and a clear choice to either be a wise man or a fool.

Mr. Lane holds onto ministry, with a loose grip. He understands that he operates solely under the favor of God, and whenever he begins to tighten his grip as an owner of it, he ceases to be the steward of it.

This is the heart of the issue for Mr. Lane. He prayed for mercy, and God gave it to him. He longs for his nation to fall under God’s mercy, not his judgment. Hear his heart. God did.  Watch Video

Don’t miss this. David Lane believes there must be a Spiritual climate change in America to restore our Judeo-Christian heritage. This can only be brought about, by a Great Spiritual Awakening. The solutions that are needed are not going to come from Washington, D.C., but Christian citizenship is a by-product of praying Christian, who exercise God’s perspective and a Christian world-view, when entering a church or a voting booth. Read More

Politicians are stage actors performing a script, written by the audience. They will not change the way they act, or leave the stage, without receiving written instructions from the audience. Script changes are best given to politician, in the form of ballots, completed and delivered, in a voting booth. Fill yours out, and deliver a fresh script to the politician of your choice, every time you have a chance. Register to vote. Vote if registered. Script changes are needed to get this show on the road, and to tell politicians, posing as patriots, to hit the road.

8. There is nothing good or bad about the Democrat Party, or the Republican Party.

They’re merely empty holding vessels, you pour things into: like-minded constituents. Some call for a 3rd Party, we don’t call for that at all, our position is that a 3rd Party just splits us up and dilutes our force. It seems that those who cannot organize — but like Press Conferences, Press Releases and a shout-out on the Evening News prefer the 3rd Party approach. The problem is us — Christians in America — Russell Kirk said, “Politicians are actors performing a script that is written by the audience.” The audience controls the stage, Christians don’t get it yet.  Watch David Lane on the Glenn Beck Show video 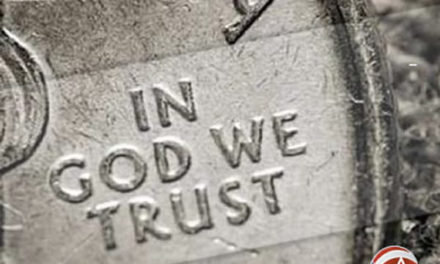