In the current issue of National Review, I argue that the policy of the United States should be to roll back the Muslim Brotherhood and see its defeat not only in Egypt, but also in Gaza, Sudan, Tunisia, Yemen and Turkey. Expanding democracy’s reach should still be a guiding principle of US foreign policy, but sometimes democracy as a result stands a better chance of taking root when there is less democracy in the initial process. 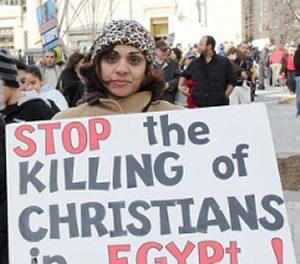 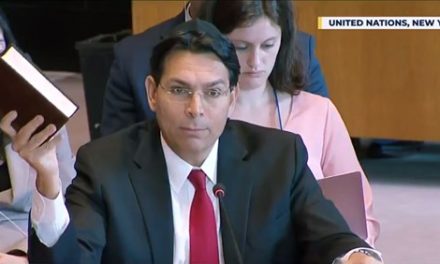 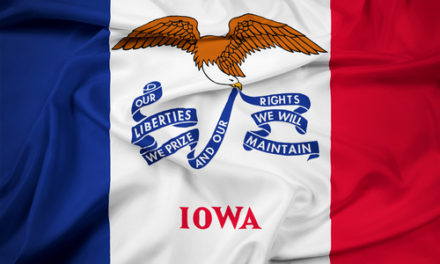