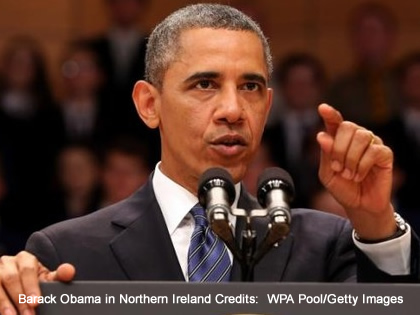 In a statement Breitbart.com said was largely ignored by the U.S. media, President Obama offended a number of Catholics by suggesting that religious schools are divisive during a speech in Belfast, BizPac Review reported Wednesday.

“Issues like segregated schools and housing, lack of jobs and opportunity — symbols of history that are a source of pride for some and pain for others — these are not tangential to peace; they’re essential to it,” the president said. “If towns remain divided — if Catholics have their schools and buildings, and Protestants have theirs — if we can’t see ourselves in one another, if fear or resentment are allowed to harden, that encourages division. It discourages cooperation.”

The comments outraged several Catholic media outlets with the Scottish Catholic Observer characterizing his remarks as “an alarming call for an end to Catholic education.”

Catholic World News, for example, said that Obama believes parochial schools are “an impediment” to peace in Northern Ireland.

“Ironically,” CWN said, “President Obama made his comments just as Archbishop Gerhard Müller, the prefect of the Congregation for the Doctrine of the Faith, told a crowd in Scotland that religious education upholds the dignity of the human person.”

“Off the top of my head, I can’t think of a foreign visit to a Islamic nation where he told people on his arrival that they shouldn’t have madrasas. Can you?” asked a post at Fr. Z’s blog. 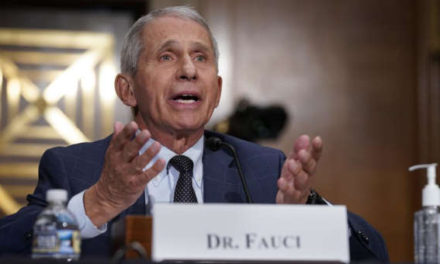 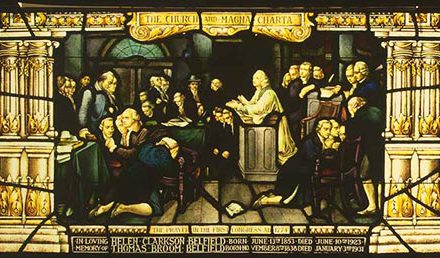