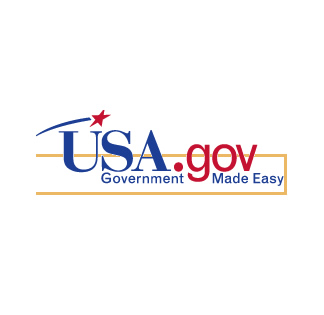 Elected government officials votes on legislation are often affected by viewpoints expressed by constituents.  Because we live in an age where lobbyists for powerful special interest groups greatly influence our elected representatives (many of which oppose your Christian and/or moral values), your voice needs to be heard by your officials before they vote on key legislative bills.

How should I contact my elected representatives?  For maximum effect, the best way to contact an elected official is to FAX them a letter.  Email can be effective (but due to high volume, faxing is preferred).  Letters are also acceptable; however, due to threats of terrorism, mailed letters frequently arrive at your government representatives desk, especially at the federal level, in a significantly delayed manner (i.e., potentially after the issue has been decided upon).  A telephone call is a satisfactory and perhaps the fastest method, but a number people tend to shy away from this method.

Government officials desire or require your first name, last name and address so that they can verify that you are who you purport to be.

Limit any discussion to one issue;

If writing persuasively, do so politely;

Don’t communicate too frequently; and 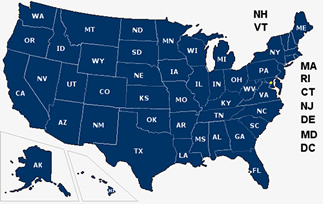 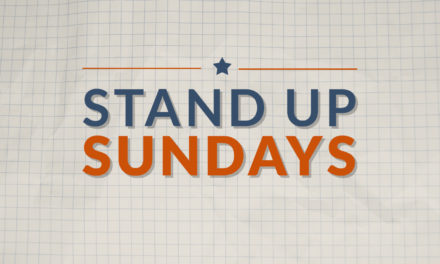