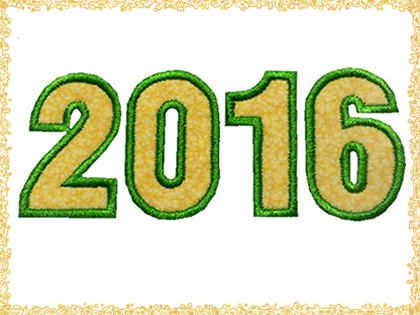 Evangelical leaders who believe establishment Republicans forced unwinnable and unworthy presidential candidates on them in the past two elections are getting a jump on the 2016 process, and popular Tea Party Sens. Rand Paul and Ted Cruz are helping to lead the way.

Evangelical organizer David Lane told Secrets that he is beginning the process of introducing conservative candidates to pastors around the nation early because he hopes to generate more energy among Christians to have greater influence in the primary and caucus process.

“And so it begins. Yes it does,” he said. “We’re going to get out early. We’re going to try to eliminate the stuff that they [GOP leaders] do to us every four years, which is picking somebody who has no chance of being viable and they kill us off and we have the McCains and Romneys left,” said Lane, whose efforts helped make former Arkansas Gov. Mike Huckabee a viable candidate in 2008.

“We’re going to be serious this time, maybe,” he said.

Lane doesn’t endorse but who he invites is a signal to his followers. He has spent time with Paul and helped organize the senator’s recent trip to Israel. “I like Rand Paul really well,” he said, but he’s also a fan of the others invited to his first 2016 “Pastors and Pews” events.

The goal of the gatherings is to introduce political leaders to pastors and their spouses, and to inspire church leaders to get evangelicals to vote, which few do. “The moral majority is still out there,” said Lane. 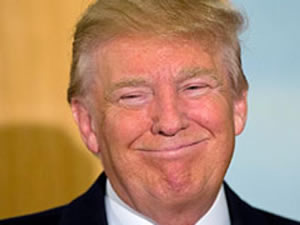 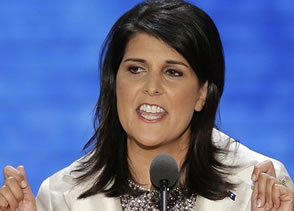 Rubio: Americans With ‘Traditional Values’ Feel ‘Out of Place